The day the school reopened after summer holidays, Pari brought home a circular about a recitation competition in a week’s time and the elimination round in 2 days.

In the Internet age, finding a poem matching the guidelines isn’t tough. But while making the final choice like always I consulted Pari as to which one she liked best (much against my mum’s protests) and we had a poem ready to be learnt.

As the school had emphasized no props would be allowed, it all boiled down to the child’s recitation skills, memory, confidence, actions and the like. This is where Pari and me part ways. She is the cool, confident, composed one while I’m a freaking out, jittery parent, worrying endlessly for a recitation competition of a 4-year-old.

Reciting the poem twice and Pari was done. She wouldn’t practice a third time and off she went to play leaving me wondering if she’ll be able to recite it well during the elimination round. The following day, she declined all my requests for rehearsal and went straight to school. Surprisingly enough Pari was selected to recite on the final day.

This time around I wanted her to practice well before the day of the competition but Pari was her calm, casual self, doing what she likes, practiced twice and done with it. Though I was tempted to push my child I somehow resisted (with great difficulty). In my heart, I was imagining myself in Pari’s shoes with my mother making me practice repeatedly. I’d fail to sleep well at night, bitten by the anxiety bug and a simple poetry recitation felt like a Hollywood screen-test to me at Pari’s age. I have always been a curious case of stage fright going cold, shaky, pale just before stepping on the stage and on many occasions forgetting my lines or mixing them up.

“I am inundated with feeling. I feel like a pinball machine on tilt. All the buzzers are ringing, lights are flashing, and I am about to fry my circuits. Nothing is coming in,and nothing is going out. I feel electrified. The wires ignited, sparked, and fizzled. I want it all to slow down. I go right to the water to douse my flame.” –  Holly A. Smith

But my daughter is different. She slept well, got up on time and went about the morning like any other day. I was watching her closely, trying to warm up to her positive energy, working on tempering my anxious self and learn a tip or two from my offspring.

There is something so calming, comforting in Pari’s confident demeanour that I can feel her positive energy envelop me in its warm embrace. Pacify me in a reassuring way. Something similar happened that morning too. 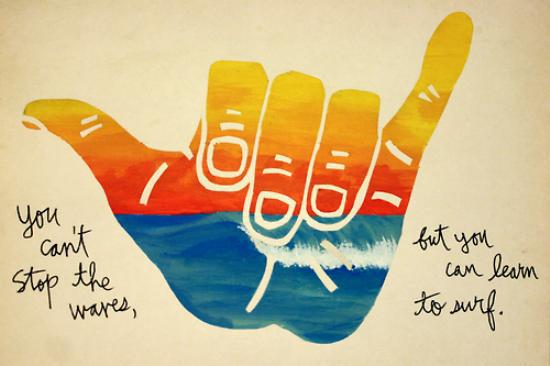 I spent a busy day but at the back of my mind, I had this good feeling that Pari will do well in the competition irrespective of whether she wins a prize or not. That afternoon when she got back from school, she had no clue as to who had won and on being asked how did she go, she told me she’d recited exactly the way I had taught her. This reply left me baffled, wondering if I had done enough in making her put her best foot forward.

Later in the afternoon, Pari confided in me that as she was the first person to recite, she got a little nervous and missed out doing a few actions (that I’d taught her) though the recitation had gone well. It confused me further but I decided to put it all behind me learning my lessons well.

The following afternoon when Pari got home from school, I checked her bag for the home work and guess what popped out. A certificate. Pari had won the second prize and when I asked her, she said she’d forgotten to mention it to me in her familiar calm manner.

While I learn so much from my own trepidations, priceless lessons of keeping my nerves in control come from my child. I can’t stop being amazed by how Pari manages to control anxiety and exhilaration from swamping her like it does to me. 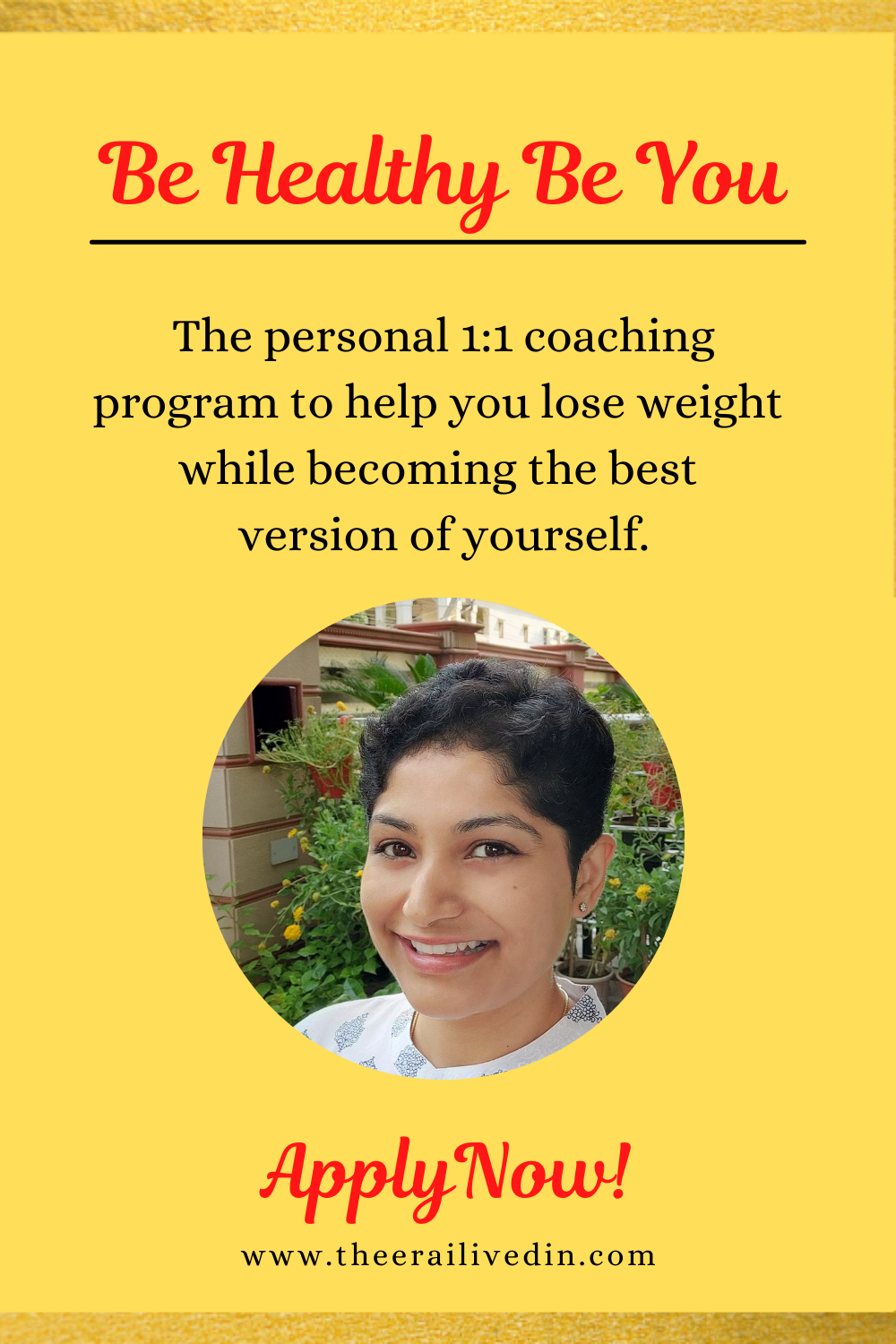