Life is an ongoing journey where, memories of the past fade away if you are keen to keep moving ahead. I have walked past many milestones in my existence on this planet. But the past few years have been difficult. At times, the times were so trying that I had to drag myself out of the quicksand of self-pity to keep moving ahead.

I have missed out on recording many milestones in between, owing to my long absences from the blog. But the place I am at, today, is one which I never knew existed. Being here is an unusual feeling, but it is for real because I have been feeling the same for over a month now.

Last month, I embarked on a new journey in my newly found path of being more of me and less of whom the world expects me to be. On one of these occasions, I was driving the car, with my father sitting in the passenger seat at front.

We were driving past a rural area when suddenly, I felt a realization touch me. It was sudden but it chose to linger long enough for me to notice it. Though I was struggling to move ahead on the road with over a hundred goats running everywhere, the familiarity of the feeling made me queasy initially. Memories of similar times when I’d driven the car with my ex sitting in the passenger seat came fleeting, giving me sudden goosebumps.

For a second, I felt as if I had been transported back in time to that very moment that happened almost 6 years ago. It felt as if I was hallucinating, I could feel the chill of autumn air of the moment from my past in the heat of today, I could see my ex sitting right where my father was seated. No wonder, I didn’t utter a word but the car came to a jerky halt. Though I brushed past the reverie in no time, but that moment has stayed with me like a firefly trapped under a glass bowl. Flickering, fighting to be set free, yet enjoying the attention I had been showering it with.

The strange bit wasn’t the flashback itself, but the emotions it evoked in me. I was unmoved. I could visualize that moment and many others of the time I was madly in love, without feeling any remorse, hurt, hatred or even pain. It was like a distant star that failed to give any warmth to my heart neither had a light to alter the illumination of my universe. But one that I knew exists in a far away land that was once my home. I was amazed at how peaceful I felt. It didn’t happen on one day alone. It has happened many times since but I feel no attachment or detachment to any of it.

In my attempts at moving on in life, I have reached a stage when I can look back at my life that I’ve left behind and can indulge in any of the memories without feeling the slightest bit of pain. Nor do feelings of revenge, hatred or rage touch me. It is a good place to be in as I prepare myself to answer some of the difficult questions Pari is beginning to ask me. Life has a way of shifting gears between being difficult from time to time but changing the form of difficulties we face, to keep life interesting and unpredictable.

I have been wishing to record this from over two months, finally today I made it. At this point, I am not sure if I make any sense with what I have written above, but this piece shall fit perfectly to complete the picture many days later when I’ll look back. 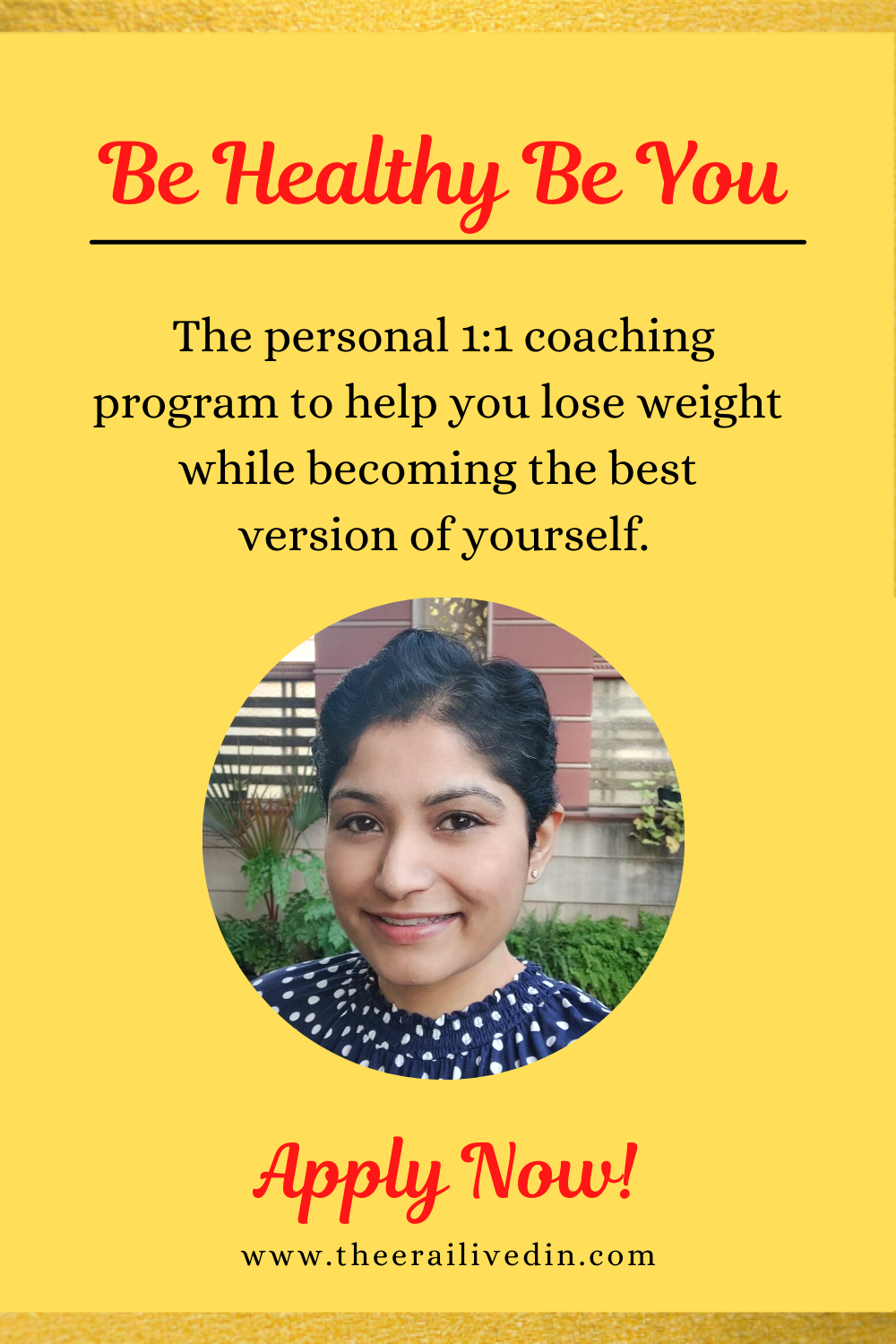