What is it that crossed your mind when the title said I am going to talk about vampires?

No matter how and what crossed your mind, but let me tell you, I have an opinion about all three of the above and their remarkable resemblance in ways more than one.

We often refer the term vampire to blood-sucking individuals per se as well as in satirical context to people whom we dislike for various reasons. (I decided to choose the word dislike instead of hate for I personally believe hate is a very strong emotion and we should exercise extreme caution while using it). But the trait that has always attracted me to vampires is their fatal charm.

Be it the vampire of the Twilight

series Edward, or the protagonist of horror movies or the emotional vampires (abusers of all types) I have been a victim of their fatal charm and hypnotic looks from time to time.

The sad part of this hypnotism is, the real-life vampire succeeded in keeping me hooked in an emotionally abusive relationship for a span lasting over years.

When all those beautiful moments of love and companionship float before my now tear-filled eyes, I find it impossible to believe they were all fake.

I stopped writing at this point.

I took a quiet moment, reflected and felt all those moments weren’t fake altogether.

The reality being times change, people change and so do their intentions.

It is not altogether right to let all your happy memories be discarded cause you don’t have the sweet relationship with the person who once shared those moments with you.

Coming back to the topic of emotional vampires, I’d like to confess that I have not just met, not just known a vampire in person but have also spent some very precious years of my life with one.

When I now think in retrospect, I can see I had actually tried on running away from his clutches many times earlier. I had actually raised my concerns that something isn’t right in our marriage, but each time he had succeeded in hypnotizing me (with romantic gestures, gifts, love notes and more) to believe I was being plain irrational and anxious over hypothetical issues.

Over a course of a few months, I actually started believing that I have been creating issues out of thin air like a magician’s trick of pulling a rabbit out a hat. I happily lived with this innocent thought for years until I fell pregnant and my baby kicked to wake me up from a slumber I’d been in for years.

Abusers of all kinds (physical, emotional or any other kind) have this habit of making their victims believe that they (the victim) are responsible for all that has been happening to them.

They draw immense pleasure in seeing their victims confused and stuck in their own web of rational thinking and hypnotism towards their abuser.

We all know all that glitters isn’t always gold the very same way thoughts that make us feel guilty over things that sometimes look absurd and absolutely wrong in one instance and magically silly in the other, cloud every victim’s mind.

These emotional vampires promise to love us like none other, but in reality, they draw sadistic pleasures from our agony.

All such situations require deeper thinking. If possible, even a consultation with someone close and trust-worthy.

I now feel I lived many years of my lifetrying to run from my conscience. The inner voice that told me on so many occasions that whatever is happening shouldn’t be a part of a marriage.

Sometimes I refused to pay heed wondering I should try to adjust better and on other times I decided to avoid arguments (something that has now become my regular habit) for the sake of my peace.

I feel overlooked these glaring signs.

♣ He lives for attention and approval. Looking good is his speciality, everything else seemed like an unimportant detail.

♣ He couldn’t see his reflection in a mirror. That is his flawed self. He’s an expert at hiding his own motivations from himself.

♣ He believes that he never does anything unacceptable, like making mistakes or having unpleasant thoughts about anyone. He’s the nicest bloke on the block.

♣ Immaturity is his shield and innocence the sword he uses to attack innocent, unaware people like you and me.

♣ Being vague is his favourite tactic to make false promises, those ones that he forgets the minute he commits to them.

♣ And the biggest of all, he drains me emotionally dry by having nothing to do with accountability or having to give as well as receive.

My sufferings would begin the minute I’d question his niceness.

No matter why I agreed to tolerate it all these years, but I am now of this strong opinion that I shouldn’t have let things deteriorate to this extent before I stepped out.

I am not even 0.001% regretting the life I have now, for the reality is I am now finally free of the constant stress I have been in the past years.

I am soaking myself in the eternal pleasures of life with a little bundle of joy.

I’m trying to face the difficult moments of breaking the ties I once had with a vampire, with tears in my eyes but the hope of a happier future in my heart.

Do you know an emotional vampire? Perhaps, a relative, an annoying boss or a pesky neighbour?

*Disclosure: As an Amazon Associate I earn from qualifying purchases.

14 thoughts on “Yes, vampires exist in the real world” 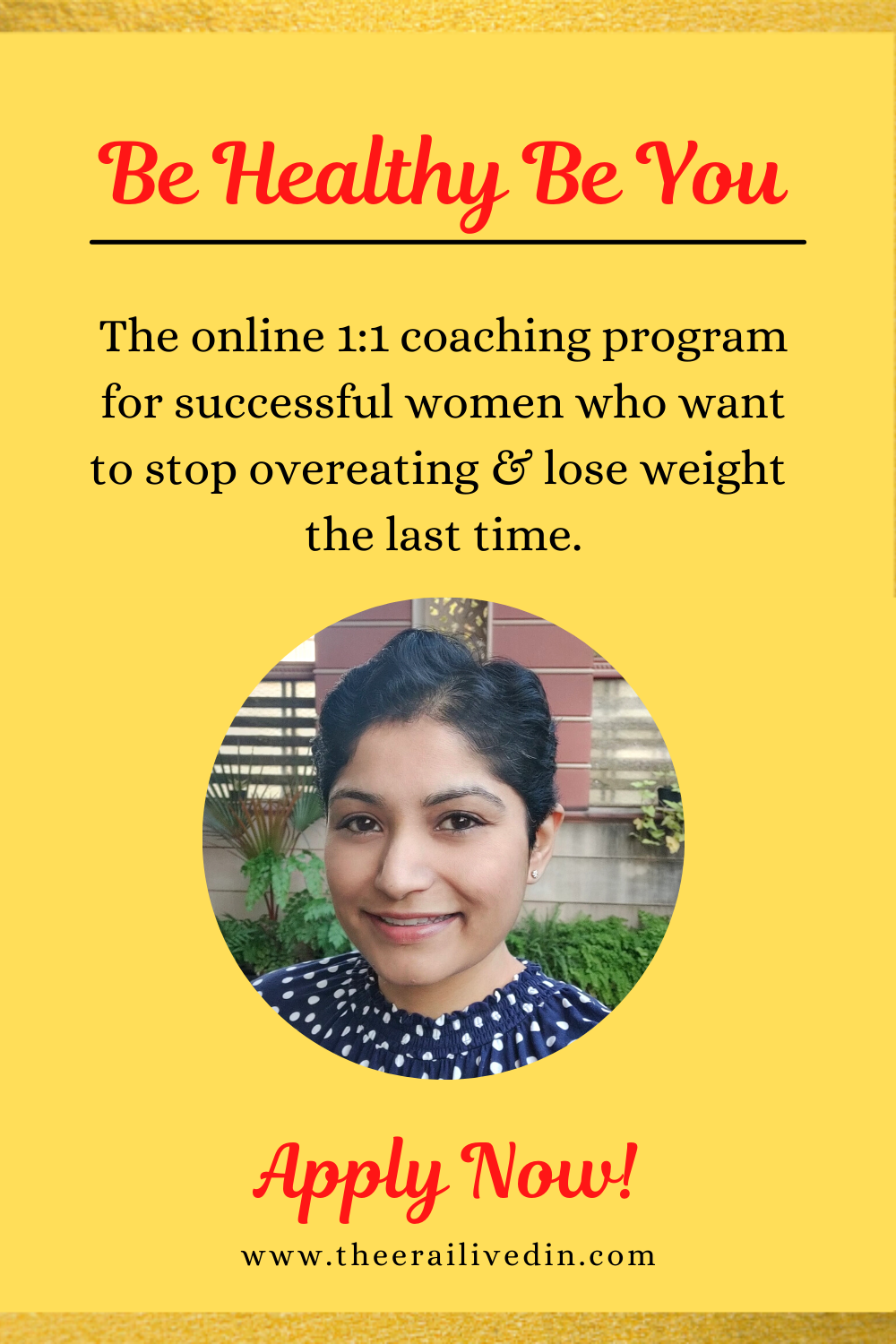