Blurb on the back of the book – Of all the charming misfits on television, there’s no doubt Raj from The Big Bang Theory — the sincere yet incurably geeky Indian-American astrophysicist — ranks among the misfittingest. Now, we meet the actor who is every bit as loveable as the character he plays on TV. In this revealing collection of essays written in his irreverent, hilarious, and self-deprecating voice, Kunal Nayyar traces his journey from a little boy in New Delhi who mistakes an awkward first kiss for a sacred commitment, gets nosebleeds chugging Coca-Cola to impress other students, and excels in the sport of badminton, to the confident, successful actor on the set of TV’s most-watched sitcom since Friends.

Going behind the scenes of The Big Bang Theory and into his personal experiences, Kunal introduces readers to the people who helped him grow, such as his James Bond-loving, mustachioed father who taught him the most important lessons in life: Treat a beggar as you would a king. There are two sides to every story. A smile goes a long way. And, when in doubt, use a spreadsheet. Kunal also walks us through his college years in Portland, where he takes his first sips of alcohol and learns to let loose with his French, 6’8” gentle-giant roommate, works his first-ever job for the university’s housekeeping department cleaning toilets for minimum wage, and begins a series of romantic exploits that go just about as well as they would for Raj. (That is, until he meets and marries a former Miss India in an elaborate seven-day event that we get to experience in a chapter titled “My Big Fat Indian Wedding.”)

Full of heart, but never taking itself too seriously, this witty and often inspiring collection of underdog tales follows a young man as he traverses two continents in search of a dream, along the way transcending culture and language (and many, many embarrassing incidents) to somehow miraculously land the role of a lifetime.

Review – One look at the book and I knew it was one of those books that’s going to be as intriguing and exciting as is its cover. Kunal’s portrait on the cover has magnificently captured the essence of this beautiful collection of essays. The bling in the title (visually) and the intricately embroidered ‘Mojris’ (the shoes) talk about his love for the festivities, his roots and love for India while the crisp blue suit portrays his life in America. But, the magic lies in that priceless expression on Kunal’s face that depicts sincerity in an innocent child-like fashion. If you’ve not had enough of Kunal’s charms on the front cover, he’s made an appearance on the back cover too.

Are you a fan of The Big Bang Theory?

This book is a splendid way to make one fall for the man who portrays Raj Koothrappali ( he was originally to be named Dave). The book is warm, self-deprecating, insightful, inspiring, funny, educational.

While the blurb on the back of the book has told you all the book is about, I’ll stick to sharing what I felt about this entertaining read. Not just the pleasant color scheme of the cover but the reader friendly font of the book (yes, I give brownie points for that) and the Preface too hinted that I am going to love this book.

And, I was proven right in more ways that can be recounted in this review. I believe, the connect I felt with Kunal as someone who’d moved overseas, have been educated there and seen life the way it has been narrated in the book, made me bobble my head on every line, okay, every page I read. By the way, there’s a chapter on head bobbling habit of Indians too.

“If what you want happens, good. If it doesn’t happen, very good.”

The language is rich, narration lucid and picturesque laden with a generous dose of humor especially in the initial chapters that tapers steeply as Kunal’s life takes a few serious turns and returns in the final third again.

The book makes for an endearing, funny, light-hearted read that’s quick-paced and absolutely unputdownable. The book left me with a grin plastered to my face all the time I was reading it. Even though, I knew he’ll eventually land up with the BIG role but his journey to making it is as exciting (if not more) as was his big break in the American Television industry.

“There is a lot in this world to be worried about… but there is also a lot to celebrate. Don’t be a worrier. Be a smiler. Be a Boss.”

The candid essays made me giggle, chuckle, scribble down notes for future reference (the thoughts recorded on an aeroplane cocktail napkins are pure genius), look frantically for the saucy, crisp footnotes and get all nostalgic when Kunal talks about the words of wisdom from his father. I am sure we all have experienced or will experience the ssssssss moment that Kunal has mentioned. The way it has been talked about, I have a feeling, it’ll stay with me for a long-long time.

The essays have been smartly titled, cleverly positioned and brilliantly narrated. I couldn’t help but note the sincerity and honesty in every anecdote where humor and exaggerations subtly make way for life-lessons to shine like a hero. Though my favorite is “Dinners with Dad”.

I wholeheartedly recommend this book to everyone who loves reading a good book.

Yes, this book though being semi-autobiographical breaks free to share the life, love, heartache, inspiration, laughter, traditions and much more in the words of a talented actor and a genius author. I am looking forward to reading more books from his pen.

About the Author – Kunal Nayyar was born in London and raised in New Delhi. He first came to the United States in 1999 to pursue a bachelor’s degree in business administration and went on to receive an MFA in acting from Temple University.

Playing the character of Raj in the Big Bang Theory, he has been part of the ensemble since the show debuted in 2007. He lives in Los Angeles with his wife, Neha, who was named Miss India in 2006.

4 thoughts on “Yes, My Accent Is Real” 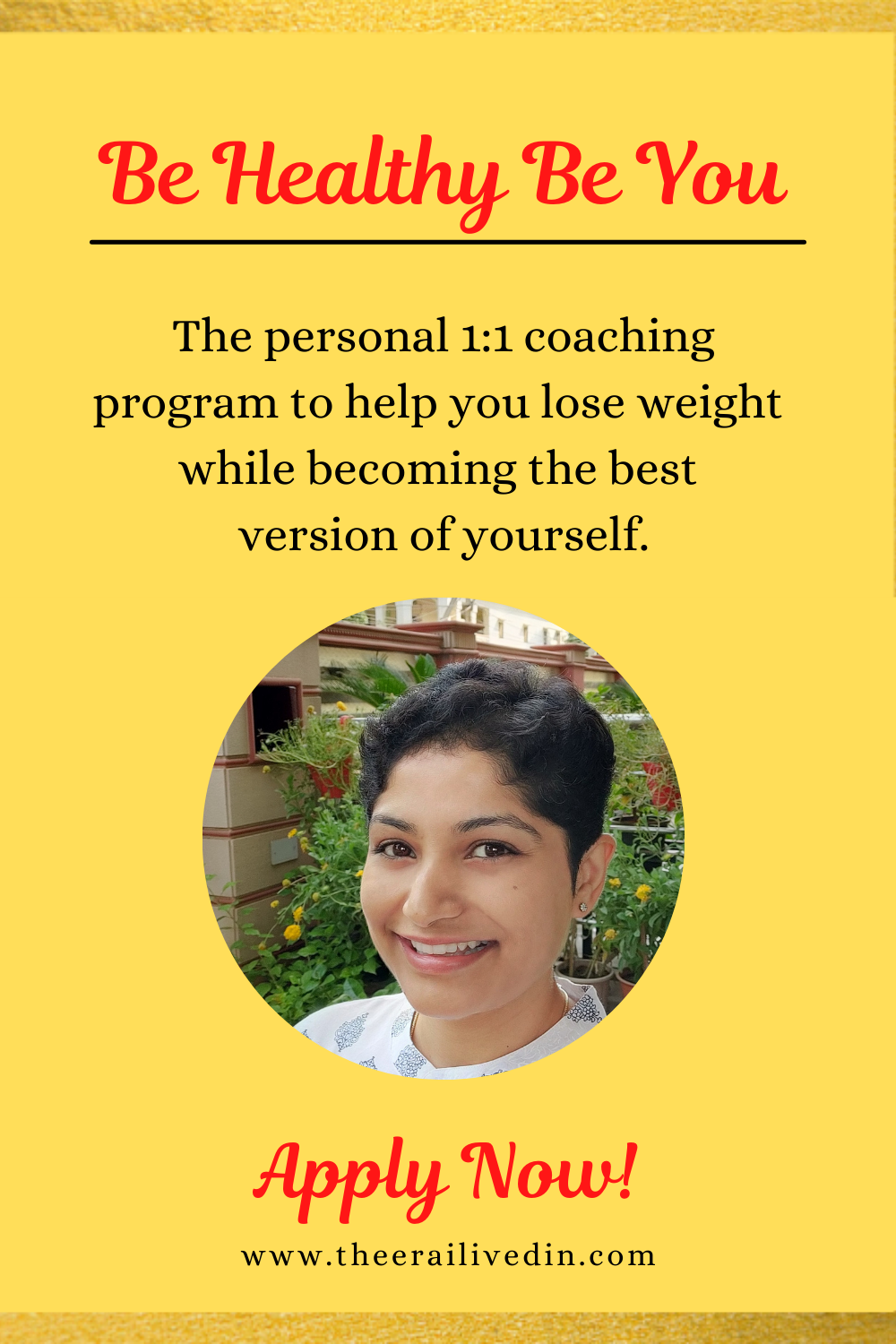