This is the second book of the three book series on man-eaters by Jim Corbett famous for hunting a large number of man-eating tigers and leopards in India. Strangely though, I chose to read only this book from the series to test waters. I picked this book on Ruskin Bond’s recommendation in his book The India I Love. 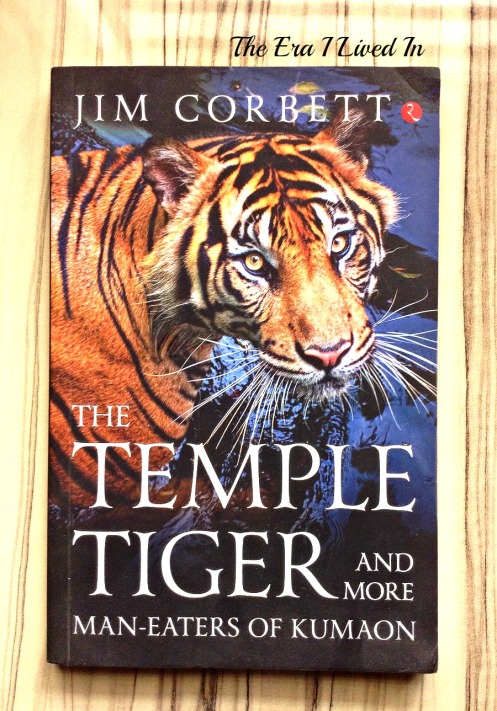 The book has a beautiful cover featuring a Bengal Tiger in its majestic glory giving goosebumps every time I look at it. The realization that Jim Corbett used to set out, often alone at night to hunt this beast without thinking twice, untouched by fear, is pretty daunting.

The beauty of the book lies in the skillful, exhaustive descriptions of Jim Corbett’s expeditions of hunting the man-eaters while sensitively projecting his compassion, know-how of the wild-life, the flora and fauna of the Indian forests.

The book comes across as a methodical record of how the author learnt about the man-eater, the killings by the beast, his travel to the places, meticulous planning and execution of the plan to shoot the man-eater. One cannot miss marveling at Corbett’s love for the wildlife and Tigers in particular for he felt the pain in hunting these beautiful creatures for the larger good of the humans in the area.

I learnt many fascinating facts about the geography of the Himalayan terrain and also of the traits of the Bengal Tiger. The most fascinating among them is the dismissal of the popular belief that a tiger turns into a man-eater simply by tasting human blood. Jim Corbett strongly believes (based on his life-long observations) on the fact that a tiger sought to hunting humans only when he was injured or too frail to hunt animals or under threat of being hunted by human beings.

I was also amazed by Jim Corbett’s fine understanding of the Tiger’s behavior in a variety of situations, his sure-footedness like a mountain goat and immense patience to wait for hours and sometimes even days while waiting for the most opportune moment to shoot the man-eater.

Theoretically speaking, a book featuring anecdotes of hunting the man-eaters could probably have no element of suspense because in the end the man-eater is surely going to get killed. But Jim Corbett accomplishes the near impossible task of maintaining the pace of the chase, highlighting the dangers, sharing his evaluation of the situation (based on his experience and skills) from every angle, in a picturesque narration that paints scenes in the reader’s mind while never allowing room for a dull moment.

Corbett’s compassion towards animals and native Indians without him being boastful about it or being overtly modest speaks highly of his humane traits. His respect for life, be it human or animal, shines in his care as he puts every animal down, analyzing its life history, being sympathetic towards its sufferings and choices instead of celebrating the triumph of a hunter of having shot a tiger never failed to tug at my heartstrings.

“Thirty yards to the goat, and another twenty yards to the edge of the field. Very slowly, and in silence, we moved forward. When we reached the goat -no time now to look for a blood trail- the farther end of the lower field came into view. The nearer we approached the edge, the more of this field became visible, and then, when only a narrow strip remained in shadow from the torches, the leopard, with a succession of angry grunts, sprang up the bank and into full view.”

Jim Corbett’s respect for the spiritual and sometimes superstitious beliefs of the local residents despite being an Englishman touched me deep. The casual ease with which he writes about his mistakes and how he would have loved to have acted differently only if life gave him an opportunity made me chuckle at times while plastering a not-fading-easily grin on the other.

My favorite anecdote from the book is the story of the Temple Tiger who could never be shot in the area of the temple. As the legend goes the tigers of the area were protected by the goddess and every time Jim Corbett had the tiger in range of a good shot the tiger escaped miraculously.

Another exciting aspect of these hunting anecdotes was learning about the traits of the Himalayan bears, their strength and fearless trait of fighting the tiger if he must and how the bear fat had medicinal benefits in curing rheumatism.

The language is rich, knowledge of the Himalayan flora and fauna impressive, narration lucid and keeps the reader at the edge of his seat in this unputdownable, memorable second book of the tri-series.

“When the air is crisp and laden with all the sweet scents that are to be smelt in a Indian jungle in the early morning, it goes to head like champagne, and has the same effect on birds, with the result that both guns and birds tend to be too quick off the mark. A too eager gun and a wild bird do not produce a heavy bag, and the first few minutes of all glorious days are usually as unproductive as the last few minutes when muscles are tired and eyes strained. Birds were plentiful that morning, and, after the guns had settled down, shooting improved and i our first beat along the edge of the forest we picked up five peafowl, three red jungle fowl, ten black partridges, four grey partridges, two bush quails, and three hares. A good sambhar had been put up but he gained the shelter of the forest before rifles could be got to bear on him.”

If you are a nature lover who enjoys exploring the flora and fauna you’re sure to love reading this page-turner, thriller in the words of the conservationist, hunter that will inspire you to read all the three fabulous books of this series.

Title –  The Temple Tiger And More Man-Eaters Of Kumaon

Edward James ‘Jim’ Corbett (25 July 1875 –19 April 1955) was an Anglo-Indian hunter and tracker-turned-conservationist, author and naturalist, famous for hunting a large number of man-eating Tigers and Leopards in India. He played a key role in creating a national reserve for the endangered Bengal tiger in what is now Uttarakhand. In 1957 the national park was renamed Jim Corbett National Park in his honour.

Head here for more book reviews and rules of reviewing books on my blog. 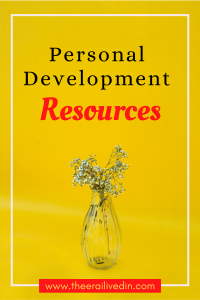